During this period, Wassion participated in the Wine and Spirits Fair 2017, hosted by the Hong Kong Trade Development Council, as part of an export project for Japanese sake and craft beer. 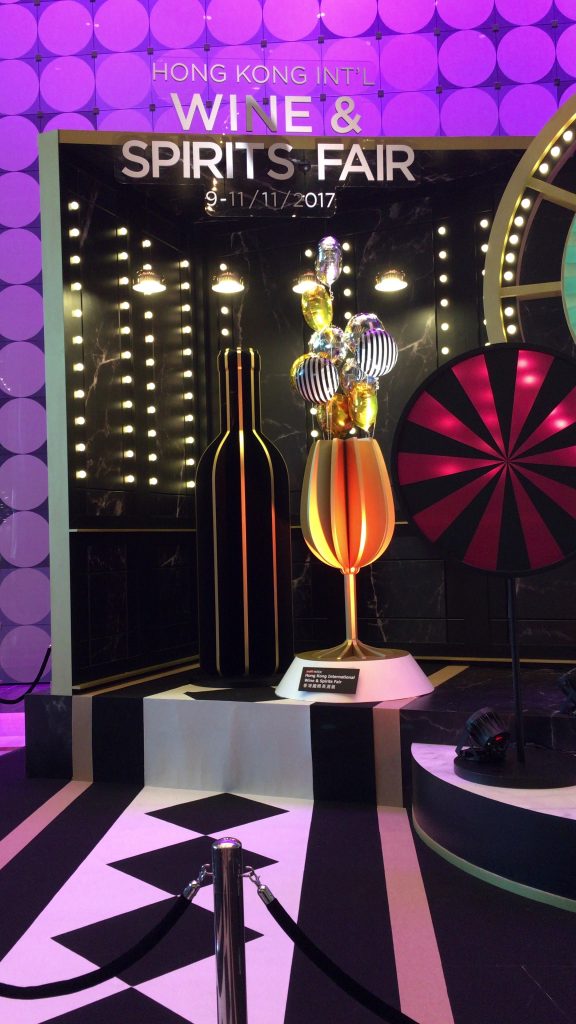 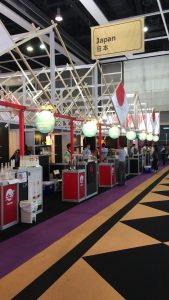 We had a very fruitful time exchanging information with few hundred buyers and received several orders, from cases to containers, We received good news from the JETRO headquarter that our booth exchanged the most number of business cards and actual orders out of the entire fair.

Japanese sake is getting increasingly popular abroad. On top of buyers from Hong Kong and Mainland China, we had a lot of interest from European buyers including Spain and England, as well as those from the Middle East and India. 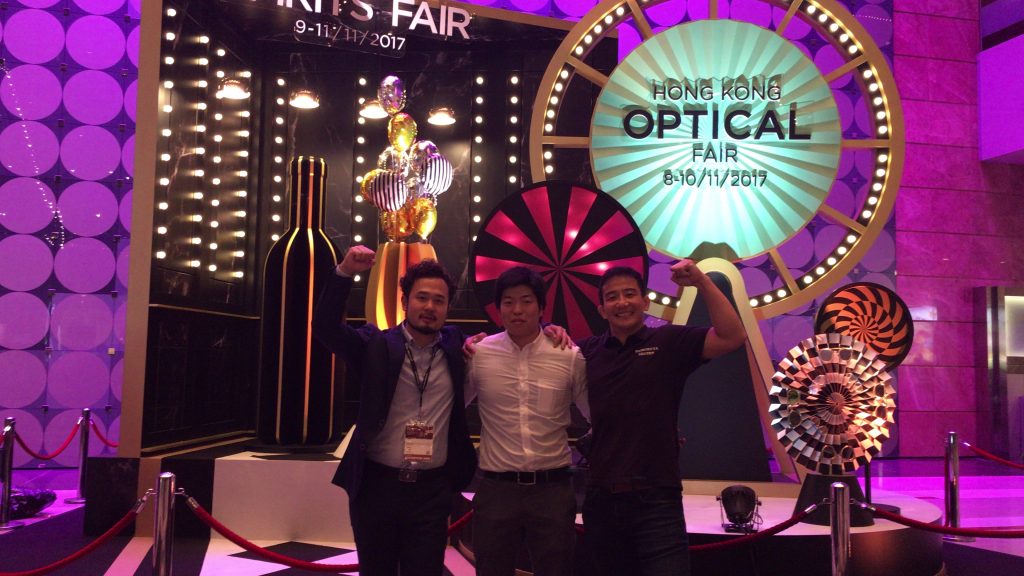